The competition’s history dates back to 2001, when the competition’s first edition was held. Ever since then, Polish Culinary Cup has been developing and winning more and more recognition in the gastronomy environment. The competition’s objective is to motivate cooks to master their skills as well as develop them. The competition has a favorable formula and a winners-dedicated prize, namely an abroad training in renowned foreign restaurants supervised by master chefs.

Recognition of the international gastronomy environment

Undoubtedly, the fact that the competition is supported by such organizations as Fundacja Klubu Szefów Kuchni (Chefs’ Club Association) Stowarzyszenie Euro-Toques Polska (Euro-Toques Association Poland) and Ogólnopolskie Stowarzyszenie Szefów Kuchni i Cukierni (Polish Association of Chefs and Confectioners), which took auspices over the event, is a great success of the competition. The competition also gained interest among the international gastronomy environment. This is confirmed in the way of a formal recommendation given by the WACS, World Association of Chefs Societies.

No competition can take place without judges, people whose knowledge and skills make it possible to provide fair assessment of the competition. The organizers of the PCC pay a lot of attention to jury composition. We are doing our best to have international gastronomy experts among the jury. Therefore, we invite not only outstanding cooks from Poland, but also foreign culinary masters, including those from Michelin-awarded restaurants, says Donata Paszkiewicz, the Project Director. 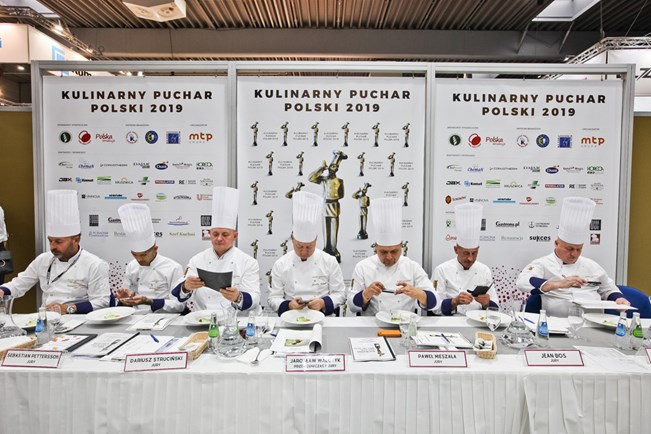 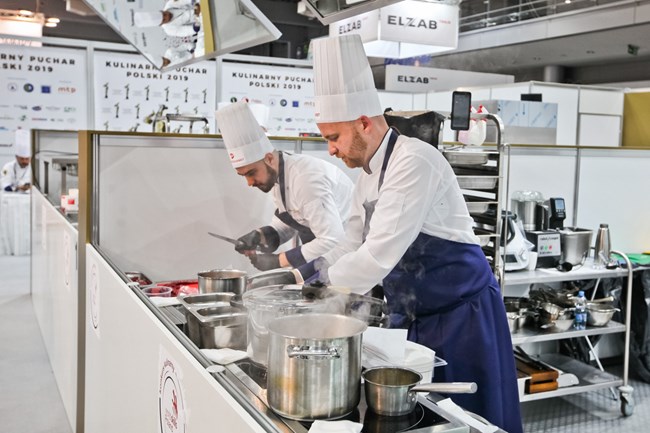 The winner’s title “Best of the best” is a proof and acknowledgement of his knowledge, skills and creativity. It is a pass for the future development, actively participated by the PCC organizers, as one of the awards for the winner is an apprenticeship in a recognizable foreign restaurant or culinary academy. The trainers share their knowledge of work organization in a kitchen, the way of combining ingredients and the menu, as well as the strategies of a restaurant operation. Additionally, there are different meetings where the laureate of the PCC has an opportunity to get to know the secrets of a particular cuisine.